Prices fell for the fifth time in a row, steel market is gradually recovering thanks to many positive signals?

(National Newspaper) – In the context of a series of consumer goods that tend to increase in price due to the push of domestic gasoline prices that have surpassed the mark of 30,000/liter, domestic iron and steel prices have simultaneously cooled down.

Many domestic steel enterprises announced to continue lowering product prices from the afternoon of 6/6. Since May 11, this is the fifth consecutive decrease of domestic steel prices with a total decrease of more than 2 million VND/ton. 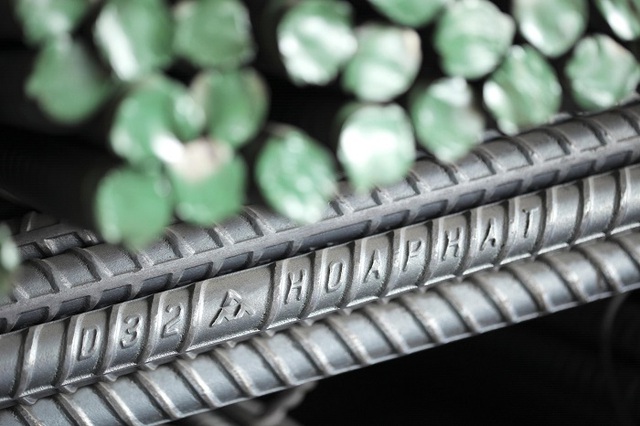 Cause of the drop

The reason why the domestic steel price dropped sharply after a hot rise is said to be that the price of steel billets and input materials have tended to go down recently. The price of raw materials in steel production has continuously decreased since the end of March, causing the steel market to slow down. 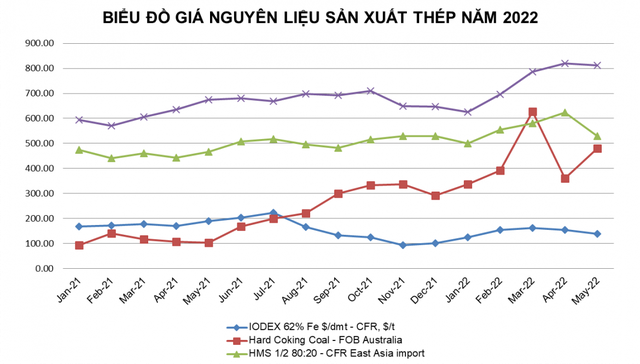 Generally, in the first quarter, imports of finished steel products of all kinds to Vietnam were about 3 million tons with a value of more than $3.1 billion, down 18.04% in volume but up 18.84% in value. In the coming time, Vietnam will continue to implement many large-scale public investment projects, causing a sharp increase in steel consumption output, likely affecting steel prices.

Consumption demand is an important factor affecting the trend of steel prices. And China, with the size of the steel industry larger than the rest of the world, its economic growth has a very high positive correlation with the global demand for steel. Therefore, when unstable events have taken place in China since the third quarter of 2021, such as the Zero Covid policy, have raised concerns about the decline in GDP of the country’s economy and put pressure on the economy, force on the downtrend of steel prices.

Recently, a series of measures was announced by Beijing to stimulate the world’s second-largest economy, which has stalled in recent months. This helps metal prices such as iron and steel to be actively supported.

According to Reuters, iron ore inventories at Chinese ports are also continuing to fall to 132 million tons in the week to June 2, the fifth consecutive week of decline and the lowest level since September last year.

Bar stocks also trended downward, ending at 7.73 million tons on June 2, down for the eighth week and about 16% lower than the 9.22 million tons at the beginning of March – a high. most so far in 2022. 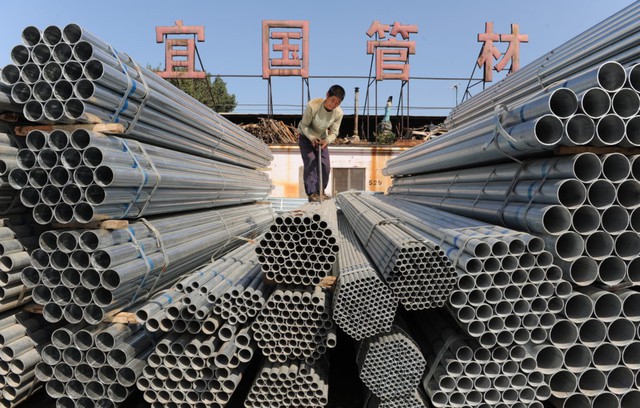 If the stimulus measures do indeed lead to an increase in capacity utilization by Chinese steelmakers, it is likely that iron ore prices will remain well supported, especially due to some supply concerns.

The price of coke in China has continued to increase since the end of 2021 until now, it is expected that the increase will continue or at least the price will stay high for a long time, due to China aims to reduce CO2 emissions according to its international commitments. Iron ore prices in early June hit 900 yuan per tonne for the first time in nearly six weeks, as Shanghai was lifted from its blockade. With production input costs continuing to stay at a high level, the supply-demand balance is estimated to be short, and steel prices are expected to recover when the Chinese economy returns to normal activities.