Top 10 best localities to control corruption in the public sector 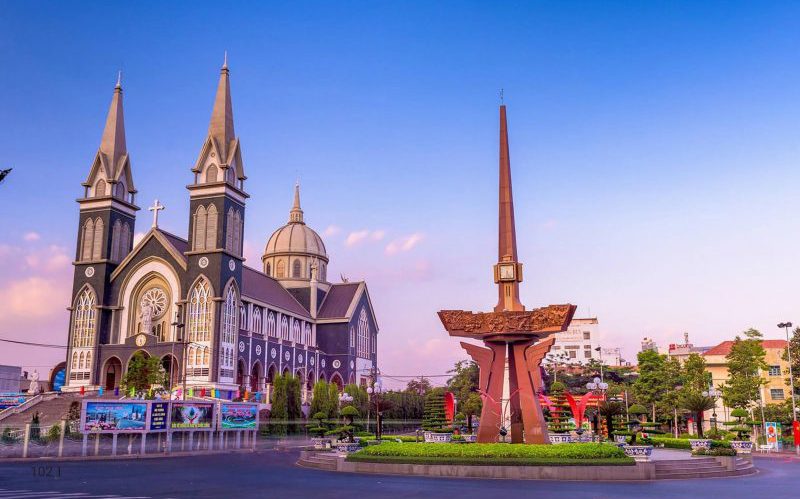 According to the PAPI Report 2021, the corruption control index in the public sector reflects the measurement of people’s perceptions and experiences of the effectiveness of anti-corruption at all levels of government through four components.

The Provincial Governance and Public Administration Performance Index in Vietnam (PAPI) is a tool for citizens to participate in monitoring the effectiveness of the government in policy implementation at the grassroots level. Accordingly, one of the important indicators to evaluate the results of the final PAPI Index is the index of controlling corruption in the public sector.

This sub-index measures people’s perceptions and experiences of the anti-corruption effectiveness of all levels of government through four components. In addition, the index also reflects the determination of the government and the people to reduce corruption.

According to the PAPI 2021 Report, over the two years 2020 and 2021, 20 provinces and cities have a significant increase in scores. In which, Binh Duong, Hai Phong, Lang Son and Lam Dong achieved an increase of over 15% over 2 years.

The report also shows that the province with the best control of corruption in the public sector in 2021 is Binh Duong province with 8.15 points. The remaining provinces and cities ranked in the top 10 include Thanh Hoa, Thua Thien Hue, Hoa Binh, Hung Yen, Lang Son, Phu Tho, Bac Lieu, Hai Phong and Binh Thuan. 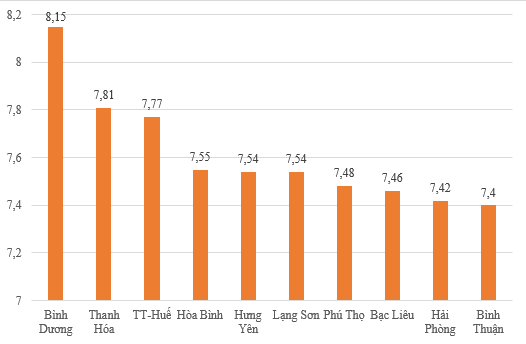 Top 10 localities with the highest corruption control index in the public sector in 2021. Source: PAPI 2021

The percentage of people who carry out administrative procedures to apply for a new grant or renew a land use right certificate has had to pay ”a fee” ranging from 40% to 90% in more than 40 provinces and cities. The current situation of “spending money” to complete the procedures for applying for a replacement or new grant of a land use right certificate is common in poor provinces such as Cao Bang, Dak Lak and Soc Trang.

The report also shows that the percentage of health care users in district public hospitals who report that they have to pay extra-ordinary costs to get better care ranges from 40% to 80% at around 40 percent. province, city. This rate is lowest in Dong Thap, Hau Giang and HCM.