Southeast Asia is emerging as an attractive hub for global businesses to invest.

In a world with more and more unpredictable changes, global issues such as the COVID-19 pandemic, conflicts in territories, and the US-China trade war are causing significant obstacles to freight route. For this reason, international businesses need to find ways to strengthen and diversify their supply chains.

Conflict between two of the world’s largest commodity producers has led to an energy and food crisis, which has sent energy prices unexpectedly high and caused food shortages.

Against this backdrop, Southeast Asia is emerging as an attractive hub for global businesses to invest. The region’s biggest advantages come from low labor costs while it is one of the fastest growing consumer and retail markets globally.

For example, in labor-intensive industries, there has been a shift of supply chains from China to ASEAN countries. ASEAN is expected to become the 4th largest economy before the next decade.

It should also be noted that trade activity in Southeast Asia is now 30% higher than pre-Covid-19 levels. Thereby, it can be seen that the supply chains in Southeast Asia have proven resilient and diversified.

As the maritime sector flourishes with record shipping volumes, Southeast Asian nations are also looking to develop their port infrastructure.

Singapore’s Tuas Mega Port was recently commissioned and will be the largest fully automated port in the world. This $20 billion infrastructure reaffirms Singapore’s capacity as an international trade hub. 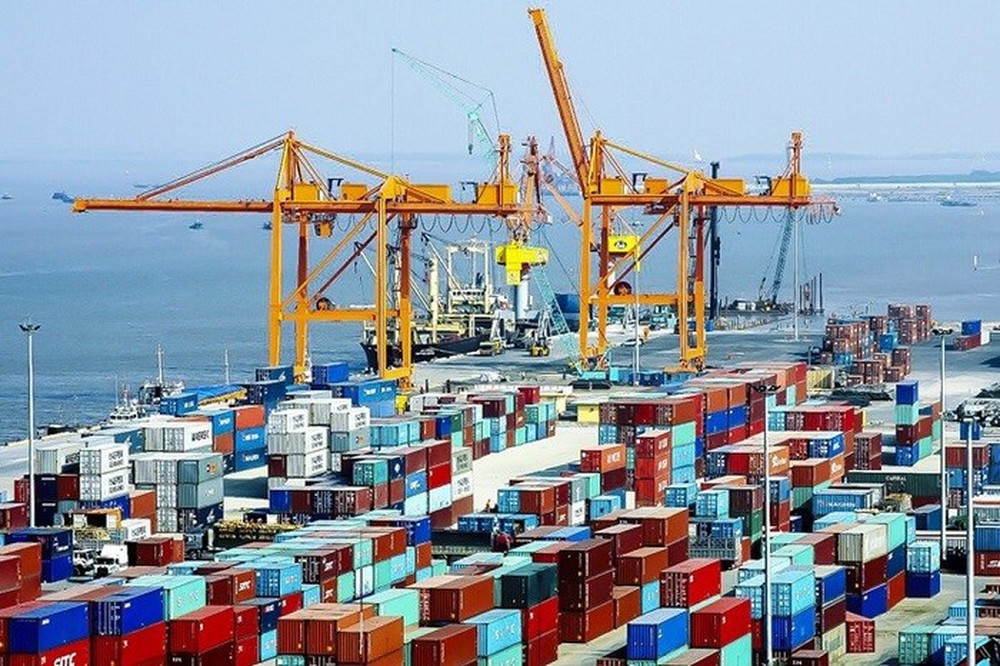 Taking advantage of digital transformation, ports will leverage artificial intelligence and machine learning to analyze complex information and expedite shipping operations. For example, containers will be transported around the port by unmanned vehicles.

The motivation of Vietnam

Similarly, Vietnam is also having a new master plan to develop its seaports.

Seaports are an important driver of Vietnam’s economy, as seaports account for 90% of the country’s imports and exports. Currently, Vietnam has 25 international shipping routes and has attracted international port operators to invest in and develop Vietnam’s port infrastructure.

The new master plan will help reduce congestion, improve the competitiveness and efficiency of port infrastructure. This process takes advantage of science and technology, while applying modernization and industrialization. Vietnam is highly likely to prioritize and focus on improving port infrastructure for the Mekong Delta region. 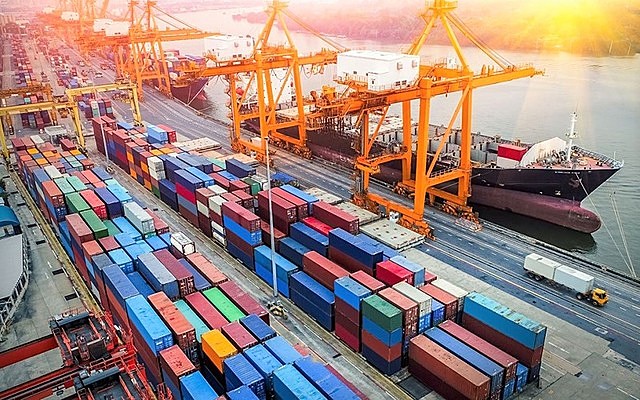 Indonesia and Thailand are attractive locations for setting up auto factories, with government support, a skilled workforce and the right technology infrastructure.

Hyundai is setting up a research and development facility in Singapore to explore smart and sustainable automotive solutions and develop sophisticated and modern technologies.

As Southeast Asia recovers from the pandemic, digitalization and environmental sustainability will be critical to economic development and trade.

The future of trade in Southeast Asia will depend heavily on the relationship between its European and Asian partners. ASEAN countries have also decided to invest in commercial ports and take advantage of the digitization process to increase their competitive advantage.

In December 2022, the leaders of both ASEAN and the European Union (EU) will participate in a summit to discuss trade and supply chain issues. Both blocs believe it is possible to cooperate more closely on trade and play an important role in each other’s supply chains.

According to the United Nations, ASEAN is one of the EU’s largest trading partners, exchanging $250 billion worth of goods and services by 2021.

The EU has signed free trade agreements (FTAs) with ASEAN countries such as Vietnam and Singapore. The bloc is still pursuing trade deals with other Southeast Asian countries and eventually hopes to conclude an FTA with the entire ASEAN bloc.

The Regional Comprehensive Economic Partnership was signed in November 2020 by all ASEAN countries and five other countries namely Australia, China, Japan, New Zealand and South Korea.

The countries in the agreement will combine and share their expertise in the fields of agriculture, manufacturing and technology. These countries will also benefit from China’s Belt and Road Initiative financing, while leveraging communications, energy and transportation facilities.

The agreement to be implemented in January 2022 will affect about a third of the global population. The Brookings Institution believes that ASEAN will earn $19 billion annually from the trade agreement and an additional $500 billion from global trade by the end of the decade.

How many hours do Vietnamese people spend each day using the Internet?